Excellent Rates & Service for Your New Home Loans
& Mortgage Refinancing in Salem, OR 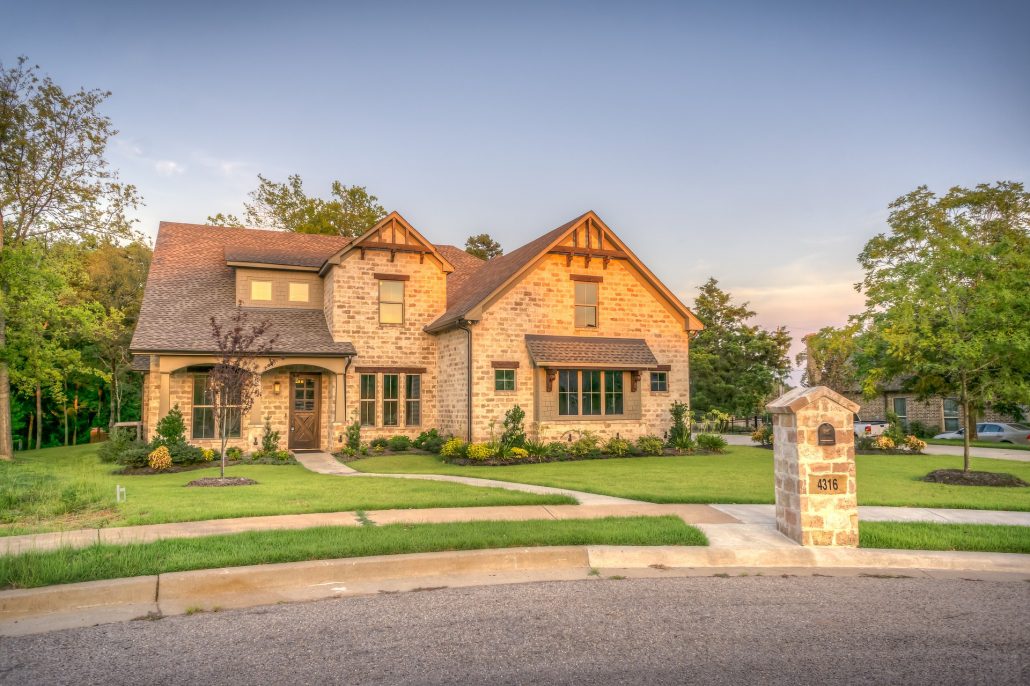 Let us help you realize your dream of owning a home in Salem.

Our mortgage brokers are invested in this community. It is our goal to provide world-class customer service and support to the Salem area.

Fairway’s First Team is the mortgage brokerage you need!

Situated along the Willamette River, Salem is the second largest city in Oregon. According to the U.S. Census Bureau, in 2018 Oregon’s capital city of Salem, which was incorporated in 1857, had 173,442 residents.

The city is home to three universities: Willamette University, Corban University, and Chemeketa Community College.  Being the state capital, the State of Oregon is the city’s largest public employer. Salem Health, which includes a collection of medical facilities throughout the mid-Willamette Valley, is the largest private employer in the city.

The median home value in Salem is $284,500. According to Zillow.com, Salem home prices have gone up 6.8% in the past year. And on average, Salem homes have been listed on Zillow for 55 days.

Salem has 18 neighborhood associations, which receive some administrative support from the city.

Among the many events in Salem include the Salem Saturday Market, a farmer’s market running May through September, the annual World Beat Festival, held in June, and the Oregon State Fair, which runs from late August through Labor Day.