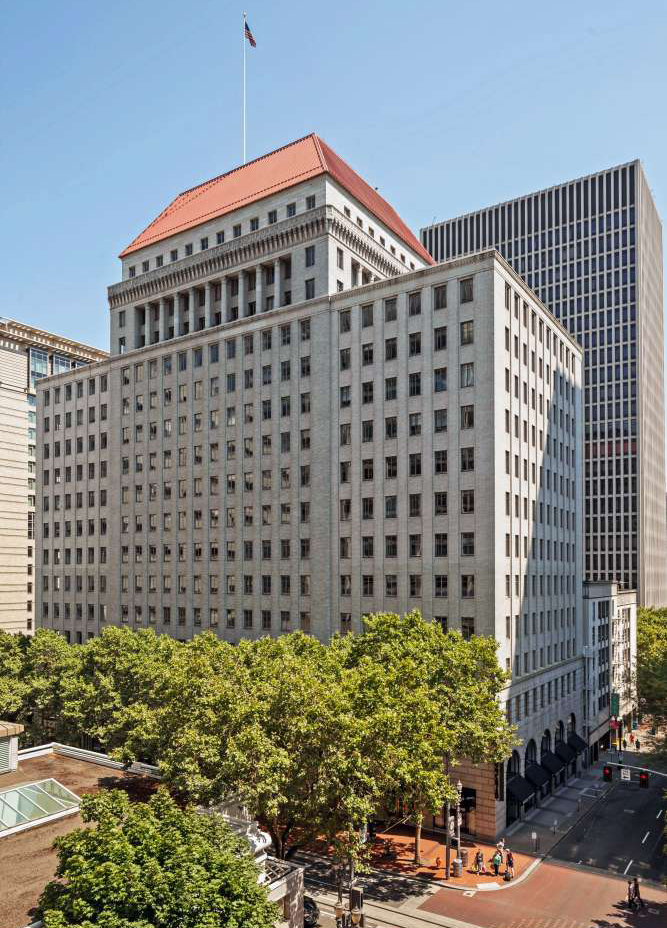 Our Downtown Portland Fairway Mortgage NW office is located at 50920 SW 6th Ave – Suite 1200, right where you need us. Our home loan specialists are listed below if you are looking for someone in particular. Otherwise, please use this form to introduce yourself and schedule an appointment so we can help get you into your next home!

Portland is the largest city in Oregon, boasting an estimated population of 653,115 as of July 2018. Located at the junction of the Willamette and Columbia Rivers, Portland has a long, proud history of being eclectic. “Keep Portland Weird” is a matter of pride with Portlanders.

Downtown Portland, which covers approximately 0.94 square miles, has a population of around 10,000 residents. The median price of a house in Downtown Portland is $395,700, which is down roughly 3.4% over the past year. Downtown Portland houses on the market have been listed on Zillow.com for an average of 84 days.

Portland takes pride in being environmentally friendly. A 2018 Newsweek article listing the top 50 greenest American cities, listed Portland in the #10 spot. With it high walkability, public transportation system, and large population of bicyclists, Portland talks the talk and walks the walk when it comes to environmental responsibility.

Additionally, Portlanders love to eat and drink. According to a CNBC article, in 2018 Portland was the #1 best foodie city in America. And Food & Wine magazine lists Portland as #8 in having the most breweries per capita in the U.S.

With Major League sports teams, a diverse list of arts and cultural organizations, street festivals, and a range of outdoor activities, Portland has something for everyone.